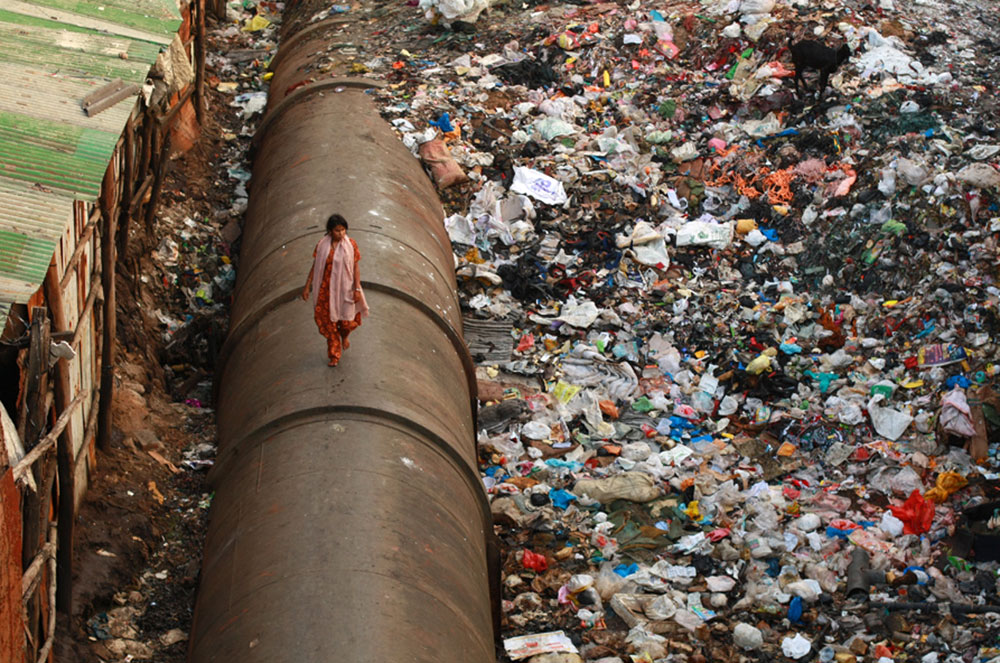 The approval of Institutional and Regulatory Framework for Fecal Sludge Management (IRF-FSM) in 2017 by the ministry of LGRD&C assigned primary responsibility for sanitation/FSM services to the LGIs within its jurisdiction area. Since IRF-FSM is relatively new to the most of the LGIs (though, they have been consulted while developing IRF-FSM), its leaders, officials and also to the officials of technical support organizations, DPHE. So, to be acquainted with LGIs’ leaders and DPHE officials with IRF-FSM, ITN-BUET, UNICEF and PSB of Local Government Division organized a number of dissemination workshops both at ITN-BUET and City Corporations. Mayors of all 329 Paurashavas, top officials of City Corporations, WASAs, RAJUK, City Development Authorities and DPHE officials have been invited to participate in these dissemination events.

During an emergency response, among the other services, WASH service becomes very critical and considered as a priority service for emergency response.  Organizations working in disaster and emergency response in the country recognize the require a readily available catalog/compendium of WASH technologies with technical details & drawings, materials specification with quantity, and costs. Which is currently absent in the WASH sector in Bangladesh. In this regard, UNICEF approached ITN-BUET to provide the technical support to develop a national compendium of WASH technologies in emergencies in Bangladesh. In response to their request, ITN-BUET is submitting this proposal.
Please follow and like us:

WaterAid Bangladesh is providing technical and financial support to Sakhipur Municipality to operate fecal sludge management system and ensure safely managed sanitation in the City. The access to improved sanitation facilities as well as to protect public health at different steps of the sanitation value chain, management and investment in improvements on sanitation systems in Sakhipur should be made based on adequate understanding of the actual health risks posed by the systems, and how these risks might be controlled. In this regard, ITN-BUET provided technical assistance  to develop a Sanitation Safety Plan (SSP) for Sakhipur Municipality, Tangail to protect public health through sanitation interventions and guide its investment accordingly.

WSUP has extended its support to address the lack of fecal sludge management services in Rangpur and Chattogram cities and now intends to enhance the capacity of cities through the preparation of a 5 -10 year Citywide FSM Action Plan which will provide a framework for the introduction and consolidation of FSM services in these cities. ITN-BUET is providing technical assistance to develop Citywide FSM Action Plans for Chattogram and Rangpur, which will help to develop DPPs and mobilize the necessary finance for implementation of FSM services in these cities.